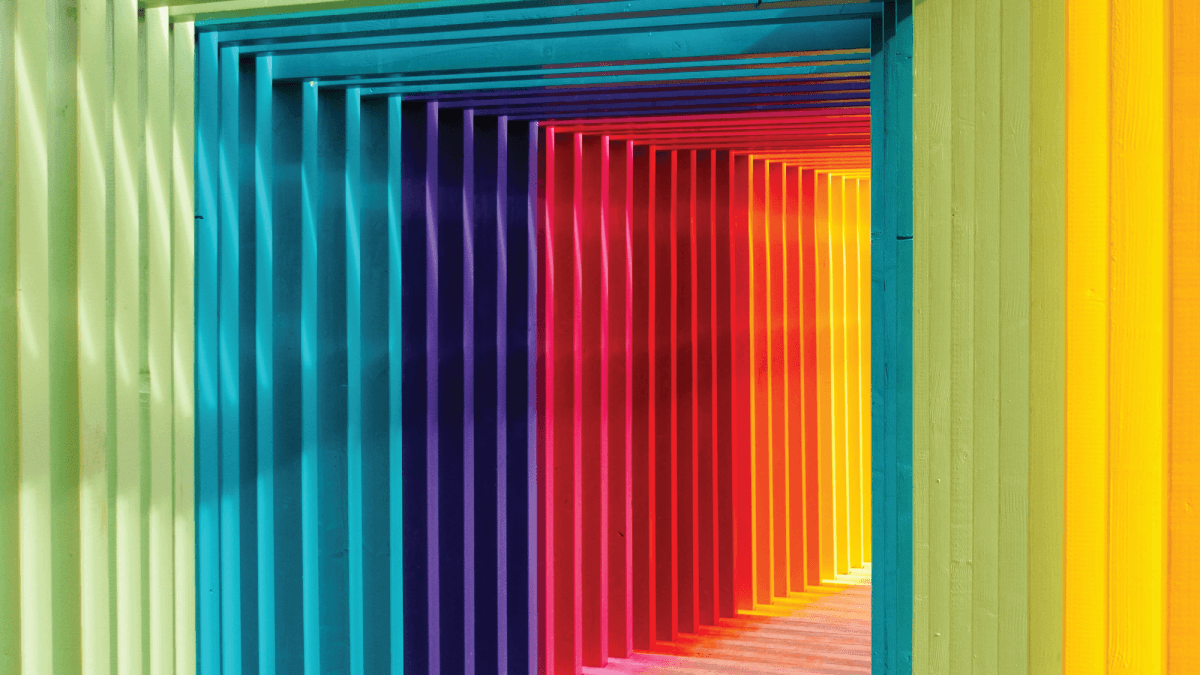 Happy Pride Month. As we wrap up the month I wanted to highlight a topic that I see in my office often, especially when it comes to members of the LGBTQ+ community. The topic is how shame impacts sexual desire. That’s not necessarily a fluffy and fun topic, but one that is important and seeps into our relationships in ways that don’t feel great and it is usually hard to recognize. Shame is a topic we like to avoid, push away, pretend like it isn’t there and yet the feelings and experiences only grow stronger the more we try to act like they don’t exist.

So let’s start with what shame is. Shame is about identity. Guilt and shame are often thought of together but they are actually different. Let me explain: Guilt would be “I feel bad about something I did” where shame is “I am bad.” One is a behavior while the other is about the self.

Shame exists due to negative messages we pick up along the way in life. They can come from family, friends, media, society and religion. These messages sound something like “if you don’t fit into the mold we think you should, then you’re bad, wrong, disgusting, ___________”. These messages can become a part of who we are. We can start to believe them as truths and they become our identity.

These shame messages can impact our relationships, getting into relationships and thriving in relationships. Core messages like “I’m not good as I am”, “I can’t be my true self”, “No one will love me for who I really am”, “I will never be good enough” actually begin in our head but get stored in the body and create anxiety, depression and fear. When we have anxiety, depression and fear, sexual desire can become non-existent. The body has a hard time feeling pleasures and a connection with others because the sympathetic nervous system (or flight, flight or freeze response) becomes activated. It creates a sense of hyper-vigilance in the body which can come off as annoyed, irritated, tired, exhausted, stressed and can even lead to experiencing sexual pain.

Let’s pick this a part a little more and use an example of Susie and Jane. When Susie was a teenager she was disowned by her family when she came out as a lesbian. She cared deeply for her family but began to develop a message that said "I can’t get close to people because they will abandon me” and “it’s not safe to be my true self.” Those messages lead to her putting up a subconscious wall for safety. That safety wall protected her from feeling abandoned. It also blocked her off from intimacy. When she met Jane they fell in love and got married. However, the closer they grew in connection the stronger Susie’s walls became. Her shame message grew louder. The message that she can't get too close to people she loves because they will abandon her. She began to not want sex and she became irritable when the discussion was even brought up. She subconsciously avoided sex and intimacy like the plague. Jane became frustrated and confused and ultimately felt rejected and lonely.

You see the opposite of shame is intimacy. Intimacy is knowing and being known. It’s about connection. When we are living in a place of shame it kills off the potential for connection and intimacy. It says being vulnerable is too scary. This example of Susie and Jane is common and happens a lot. So what do we do about this?

We have to start by tackling those core messages. First, we begin to identify when we’re with our partner, what messages get triggered that hold us back from wanting to engage in intimacy and sexual activity. We start to become aware of our feelings and mindful of how our body responds to the idea of sexual relationships. And then we start to heal those cognitive distortions - those shame responses. We replace them with positive beliefs, or truths. Sometimes we can write out all the negative beliefs and messages we hold about ourselves. We then ask someone we trust how they actually see us. That helps us recognize what our triggers are around those shame messages.

The more we talk about our shame and give it light, the less likely it is to fester inside and take up room. The more we talk about it with people we trust the more we are able to let it not control us. It allows us to connect with others instead of isolate. When we let others in we also allow people to empathize and relate to us. It allows people to be there for us and helps in quieting the shame noise. Ultimately it allows us to heal from those past messages and begin to lean into other people and even experience intimacy and desire. Sometimes this takes working through it in therapy to start to heal those core messages that have been in your life. And sometimes it’s beginning to tell yourself everyday that today, right now, you are good enough. You are worthy and you are worth having intimate connections.

Emma Schmidt is a certified sex therapist who works to restore relationships for individuals and couples who are struggling with their sex life. Her mission is to promote healthy sexuality and great intimate relationships. 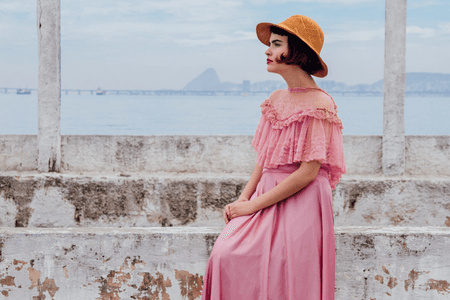 What Is Pudendal Neuralgia? How Boudoir Changed More Than Just My Body Image

Read about Hailey's experience during and after her first boudoir photoshoot. Hear how the process changed her perspective about her body and life.