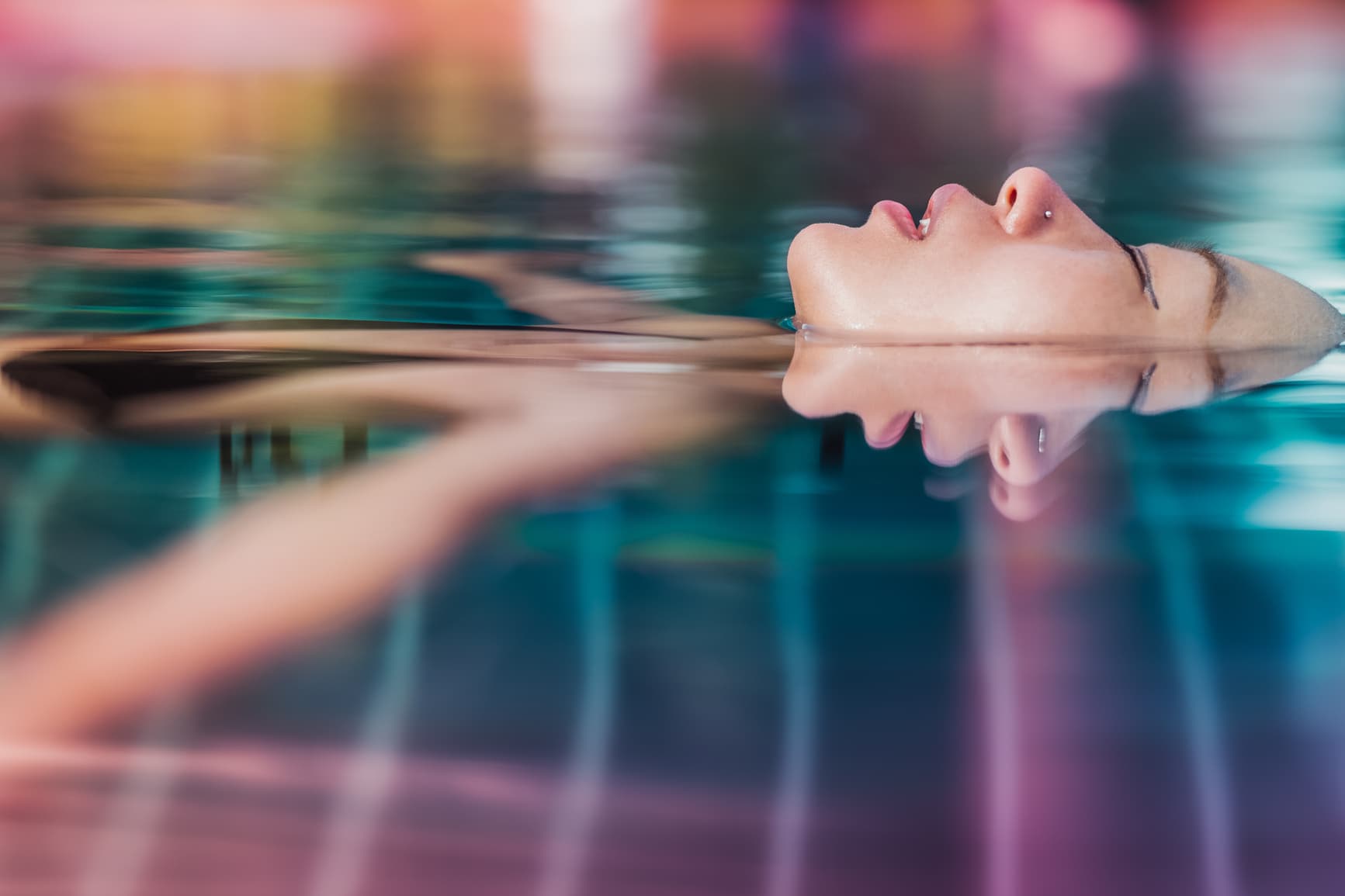 Pain with sexual intercourse isn’t always easy to talk about. It’s understandable to be sensitive about your privacy when it comes to intimate relationships and activities, and as an unfortunate result, there are sex-related health issues which are quite common and yet don’t get the level of public discussion they deserve. When someone suffers from pain or dysfunction during sex, it can harm relationships, create feelings of insecurity or inadequacy, and have a serious impact on their personal happiness.

It is not normal for sex to hurt, and in many cases there is a root cause that can be diagnosed by a pelvic health professional. For many women experiencing pain during intercourse, the issue is a treatable disorder called vaginismus.

Vaginismus is the involuntary tensing or contracting of muscles around the vagina during penetration. This can occur during sexual intercourse, as well as when inserting tampons or undergoing gynecological exams. While officially recorded cases affect only around 5% of people, it is believed that vaginismus is significantly more common than this, with a large number of cases going unreported. There are a number of factors which can contribute to vaginismus, ranging from stress or anxiety to infections, menopause, underlying gynecological disorders such as Endometriosis or other physical changes in the body.

What makes it so hard to diagnose vaginismus?

Vaginismus is often difficult to diagnose for many reasons. For one, most imaging and medical work-ups for someone with vaginismus will often appear normal. Frequently the condition can only be accurately diagnosed through an internal vaginal exam performed by a physician with sexual health and pelvic pain expertise.

There are also social factors which may make patients reluctant to share that they are having difficulty with penetration, leading them to not seek help from a medical professional. Vaginismus can cause feelings of embarrassment, shame or a fear of being “sexually broken.” When they do seek help, many doctors do not have enough training on vaginismus to properly identify the disorder. Not being able to get a diagnosis can lead to patients feeling that the pain is all in their head, causing these feelings of guilt or embarrassment to become even worse.

Is vaginismus all mental?

Absolutely not! There may be underlying anxiety or a history of trauma in patients who have vaginismus, but there are also many physical issues which can cause this problem. Certain underlying gynecological disorders such as endometriosis, fibroids, or polycystic ovary syndrome (PCOS) can contribute to chronic guarding of the pelvic floor musculature and lead to vaginismus. Pain with vaginal penetration may also emerge after physical trauma or changes to the pelvic region, often due to pregnancy/childbirth or a pelvic surgery.

How can vaginismus be treated?

A comprehensive, multimodal approach is best for treating Vaginismus. Initial treatment often entails four to six weeks of pelvic floor physical therapy and either one-on-one cognitive behavioral therapy (CBT) or a mindfulness and meditation program. Working with a pelvic floor physical therapist can help to address the root issues with the muscles of the pelvic floor. Many patients have seen success with an outpatient treatment protocol which aims to release the involuntary muscle spasms in the pelvic floor and treat the inflamed pelvic nerves which always occur when the pelvic muscles are squeezing them in a contracted state for a prolonged period of time.

If you experience pain during sex and think you might have vaginismus, talk to your doctor. The first step to a pain-free sex life is advocating for yourself and your health. Sex should not hurt and there are totally manageable treatments available to help you experience fulfilling and satisfying sex!

Dr. Allyson Shrikhande, a board certified Physical Medicine and Rehabilitation specialist, is the Chief Medical Officer of Pelvic Rehabilitation Medicine. A leading expert on pelvic health and a respected researcher, author and lecturer, Dr. Shrikhande is a recognized authority on male and female pelvic pain diagnosis and treatment.