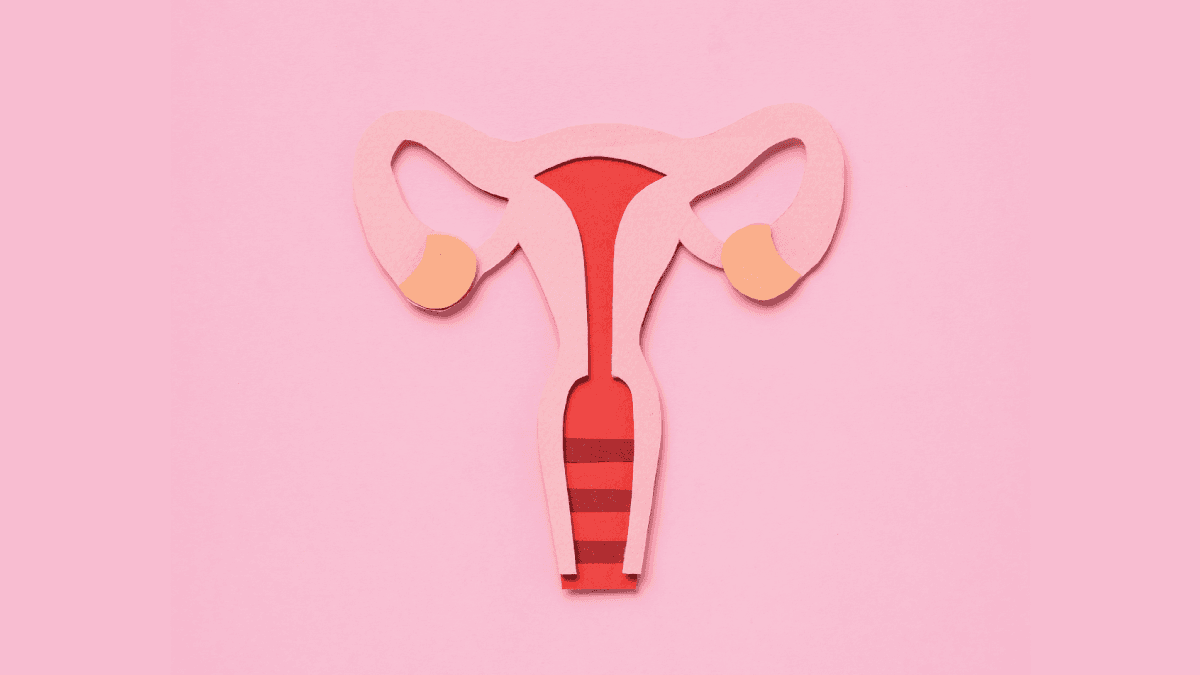 Maybe you noticed it the first time you tried to use a tampon. Or maybe your gynecologist joked that she needed to use the pediatric speculum to do your exam. It felt like your vagina was being run by someone else. They closed the gate to any visitors, no matter how friendly or helpful they appeared to be. If this sounds familiar you may have something known as vaginismus.

Vaginismus is defined as a painful spasmodic contraction of the vagina in response to physical contact or pressure. Many people report that it feels like their partner is hitting a wall during penetrative intercourse. Typically people break it down into primary vaginismus which would be if you have always had difficulty with vaginal penetration; or secondary vaginismus where maybe you previously were able to have penetration and then something happened, like you had a baby or experienced some sort of traumatic event and now penetration is painful or just impossible.

If you are thinking that name sounds more like a character from a SyFy movie, don’t worry because that term is slowly on the way out. You see, in medicine, doctors like to take a cue from Missy Elliot and take a term or diagnosis and “flip it and reverse it” to create a new name. In this case, vaginismus is now called “genito-pelvic pain/penetration disorder” (GPPPD). According to the Journal of Sexual Medicine, GPPD is characterized by:

Persistent or recurrent difficulties with at least one of the following characteristics:

But whatever you want to call it, patients and providers can all agree it sucks.

In a 2004 study, researchers found that: women diagnosed with vaginismus demonstrated significantly higher vaginal/pelvic muscle tone and lower muscle strength compared to those with dyspareunia resulting from vulvar vestibulitis syndrome (VVS), and patients who reported no pain with intercourse. The participants in the vaginismus group also displayed a significantly higher frequency of avoidant behaviors during pelvic examinations compared to the other two groups.

This idea of avoidant behaviors is considered a hallmark of patients with vaginismus or GPPD. In fact many believe that the development and persistence of GPPPD is best conceptualized as a vicious cycle. Clinicians often refer to this cycle as a fear-avoidance model. What does this look like?

First, a person experiences a painful event or trauma which produces fearful thoughts about pain and its meaning. These feelings lead to hypervigilance which heightens all potentially negative sensations, thus increasing negative emotions associated with pain and leading to the avoidance of sexual activity. All of this is a recipe for muscle guarding, including the muscles inside the pelvis known as the pelvic floor. Pelvic floor muscle guarding exacerbates this whole pain experience. Pain will also impair genital excitement and decrease libido, this leads to less lubrication which you guessed it causes painful penetration. As one continues to attempt to have penetration, this repeated experience of sexual pain confirms fear and the need for vigilance. If penetration hurts, a person is going to avoid that activity. This avoidance of sexual activity confirms fear and feeds into this negative feedback loop.

It may surprise you to hear that pain with sex is quite common. It is estimated that 20% of people will experience it at some point with one study showing that 36% of women will report dyspareunia (a condition defined as persistent or recurrent genital pain that occurs just before, during or after intercourse) at 6 months postpartum!

However, it is expected that these numbers are not entirely accurate and are probably lower than the reality.

Because unforunately, many people don’t feel comfortable talking to their healthcare providers about sex. Also, it may surprise people to hear that many providers are just as uncomfortable and may not ask their patients about sex. Many healthcare professionals report feeling unprepared to ask questions regarding sexual health, as many schools do not include comprehensive sex education in their programs.

Treatment usually requires a multidisciplinary approach. Think of it like The Avengers or The Justice League; only for your vagina. The team may include a: gynecologist, physical therapist, sex therapist and an acupuncturist to name a few.

A common treatment prescribed for people with vaginismus is dilator therapy. Dilators are graduated cylinders that are inserted vaginally to help stretch the vaginal opening and promote relaxation of the pelvic floor. They can help to decrease sensitivity and increase a person's tolerance to penetration.

A pelvic floor specialist can help instruct you through a dilator program and develop a more individualized treatment plan. This may include hands on manual therapy to address myofascial restrictions externally and in the pelvic floor along with exercises, stretches and relaxation techniques.

Bottomline: Everyone is different, so consult with a provider to create a plan just for you.

Dr. Rachel Gelman is a clinician, educator, and writer specializing in pelvic health and sexual wellness. She is a member of the International Pelvic Pain Society, the International Society for the Study of Women’s Sexual Health, and the Sexual Medicine Association of North America. Taboo topics are her jam and she loves making her patients feel comfortable and free to share their needs and concerns. 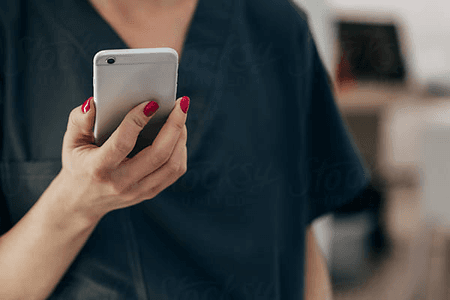 Should I Use Rosy in My Practice?

Read why Ob/gyn, Angie Stoehr, MD says you should be using Rosy as a resource for women with sexual concerns in your practice today. 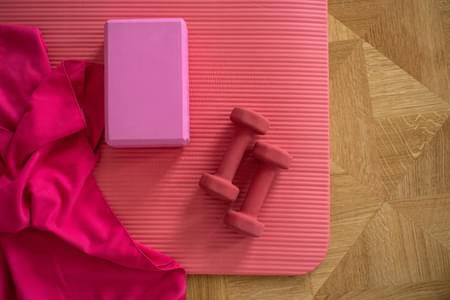 What is Pelvic Floor Physical Therapy?