What is Persistent Genital Arousal Disorder? 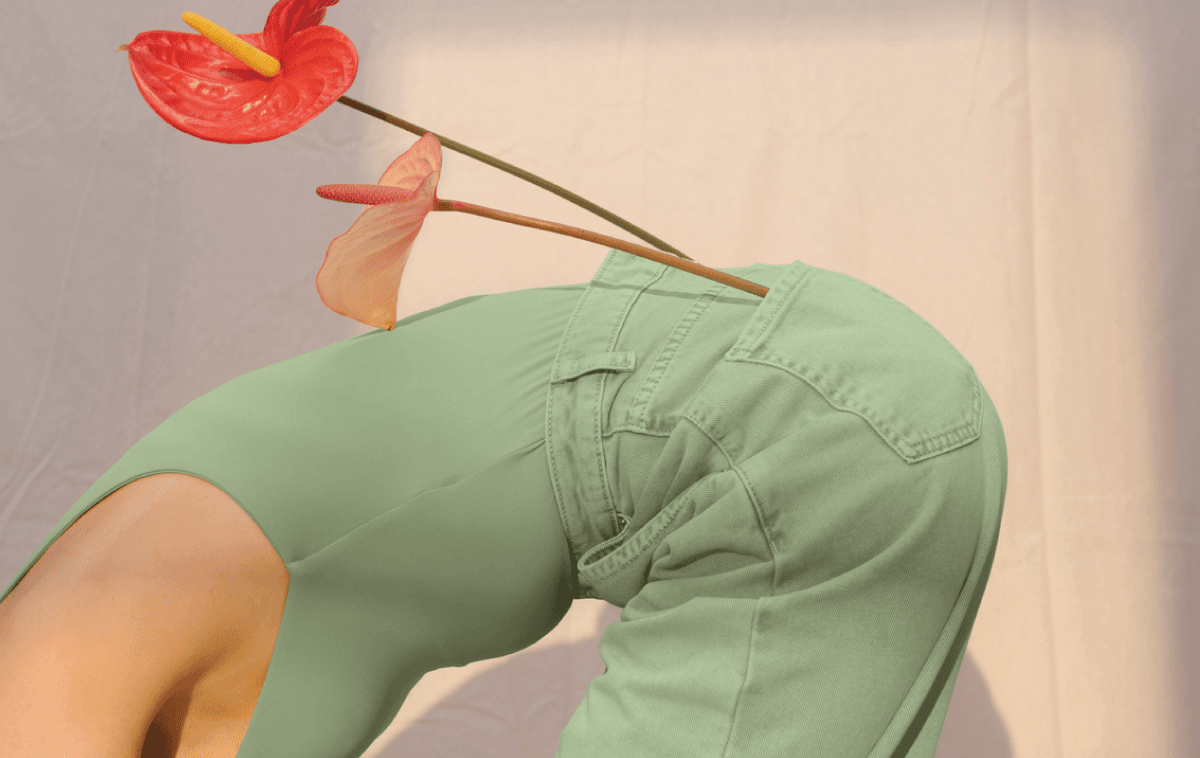 Sexual pleasure under appropriate circumstances is normal and natural, something that we should be able to talk about openly without shame or stigma. However, for some, feelings of sexual arousal may be constant and intense, occurring in unwanted situations. For these people, this can be embarrassing, uncomfortable, and even painful. This is known as Persistent Genital Arousal Disorder, or PGAD. It’s a real medical condition with real medical causes, and its symptoms are not normal, but they can be treated.

What is Persistent Genital Arousal Disorder?

Persistent Genital Arousal Disorder, also known as restless genital syndrome or persistent sexual arousal syndrome, is a condition that causes uncontrollable, unwanted spontaneous sexual arousal without any sexual stimulation with or without orgasm. While most common in women, it can also affect males. Persistent arousal can last days and even weeks, causing pain, discomfort, and disruptions in your day to day life.

What are the symptoms of PGAD?

The disorder is generally marked by ongoing feelings of sexual arousal that become uncomfortable and disruptive. In women, this can involve unprompted swelling of the clitoris and labia, as well as wetness, itching, and burning. Men with PGAD often report penile pain or erections that do not go away even after several hours. When symptoms first emerge, the disorder is often mistaken for a urinary tract infection because of similar feelings of itching and burning. UTIs, if untreated, can also cause Persistent Genital Arousal Disorder symptoms.

There are a variety of things that can cause PGAD, but the specific root cause can often be difficult to identify. It has been linked to inappropriate firing of the pudendal nerve. Risk factors for PGAD include previous gynecological or urological surgery, pelvic floor muscle spasm, underlying gynecological disorders, lumbar spinal stenosis, and tarlov cysts.

How is PGAD diagnosed?

It can be tricky to establish the exact cause of Persistent Genital Arousal Disorder, it is best to start with a full history and exam. Diagnostic testing to discover the root of the disorder can include urine culture and analysis to rule out a urinary tract infection, measurement of blood flow in the genital region, and imaging to assess the lower spine and pelvis.

A Balanced Approach to Treating PGAD

Past results have shown that a balanced, multi-disciplinary approach to treating PGAD can often help mitigate the intrusive, uncomfortable feelings caused by the disorder and significantly improve your quality of life. We have seen significant improvement in symptoms through a treatment plan combining pelvic floor physical therapy, with a precise external ultrasound guided pelvic floor trigger point injection and nerve block protocol to improve blood flow, reduce inflammation, and relieve oversensitivity of the pudendal nerve which causes PGAD.

Depending on the causes of the disorder, changes in medication may also help, as well as simple remedies like icing the affected area. Some doctors may prescribe a topical painkiller in the form of a gel or cream to help reduce discomfort.

While it is not known whether mental health issues are a cause of PGAD, it’s not uncommon for them to exist alongside one another. Anxiety, depression, obsessive compulsive disorder, and other mental health conditions are present in numerous cases of persistent genital arousal disorder. Cognitive behavioral therapy (CBT) may be recommended to help to identify triggers of PGAD symptoms, treat a hyper nervous system and develop coping techniques to deal with flare-ups.

PGAD is an understandably sensitive condition and far too often it goes untreated because patients are embarrassed or visit unqualified doctors who are not able to recognize the symptoms. It is a real disease and requires attention from a qualified expert with experience treating it. If you believe that you are experiencing symptoms of this disorder, please don’t hesitate to contact a medical health professional. And remember: you are never alone.

Dr. Allyson Shrikhande, a board certified Physical Medicine and Rehabilitation specialist, is the Chief Medical Officer of Pelvic Rehabilitation Medicine. A leading expert on pelvic health and a respected researcher, author and lecturer, Dr. Shrikhande is a recognized authority on male and female pelvic pain diagnosis and treatment. 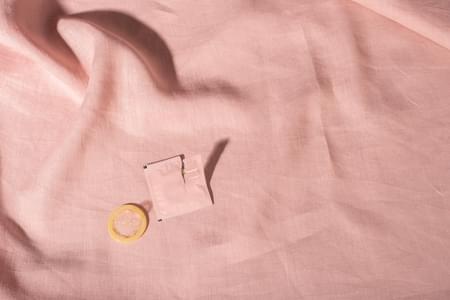 Sexually Transmitted Infections, also known as STIs or STDs are either bacteria or viruses spread through sexual activity. Learn more about the 4 most common STIs 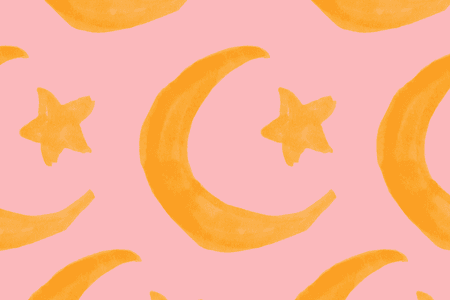 Exploring The Connections Of Faith, Sex, And Public Health

Nadiah Mohajir, a Pakistani-American-Muslim, recounts her experience of the connections between faith and sex.