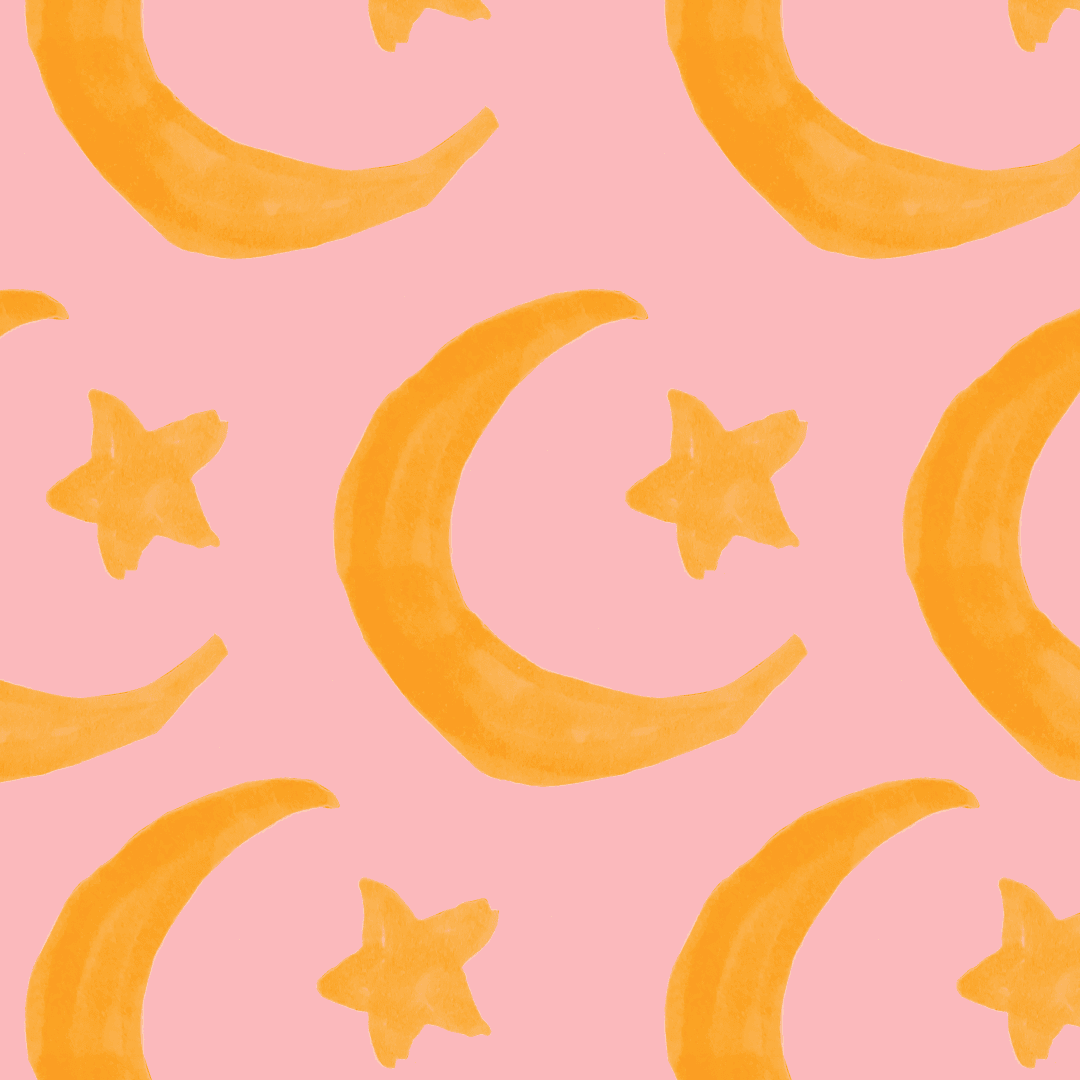 When I was in third grade, my best friend – who was in fifth grade – came running home after school, pulling me into my room, shutting the door, and exclaiming out of breath, “you will NOT believe what I learned today.” And, then, complete with diagrams of x’s and y’s, my friend told me all about her sex education class. I listened intently, not interrupting her a single time. When she was finally done, she looked up and said, “So? What do you think? Can you believe it?”

Very calmly, I looked right back at her, and very confidently said, “Well, that’s nice. But, I just want you to know, Muslims don’t do that. So I really don’t know what you just learned.” And she looked right back at me, with the same confidence, and said “They do. I asked my teacher.” And that, friends, is how I came to know about the birds and the bees.

My mother was proactive enough to send me to sex education classes at every grade they offered them. Yet, I paid attention only to pass the exams. After all, I was a Muslim and that stuff didn’t apply to me – I would wait until I was married and so would my future spouse.

Yet, what I didn’t know is that I would quickly become a confidant and resource for all my friends, who were beginning to navigate dating, relationships, and sex. They shared with me many of their experiences, their stories, their joys and their heartbreaks, knowing that I would always be there to listen, and never betray their confidence. Yet, as an adult with more experience in life, I now realize what an important role I played for them, yet never once asked them some of the most crucial questions as they told me about their experiences: “are you being safe? Do you feel safe?” I didn’t cross that territory for so many reasons. First, it was taboo. Asking those questions meant admitting that dating and sex were happening, and well, you know, we were Muslim. Second, asking those questions were irrelevant, because again, we were Muslim. Sexually transmitted infections, pregnancy and dating violence? Not Muslim problems. And finally, perhaps part of me didn’t want to know any more than they offered me, for fear of having information that may take us into territory I only considered for “adults” much earlier than I was ready for.

My role as a confidant and resource didn’t change. In fact, I found myself serving that role in a professional capacity as well. As I began to study and work in public health on sexual health and women’s health issues, people began sharing with me their stories. I learned of the young fifth grader who missed three weeks of school, because she thought she was dying when in reality she just got her period and didn’t know who to talk to. I learned of young women who struggled to leave abusive and unhealthy relationships, out of fear of exposing their own mistakes to their families and communities. I learned of others suffering in silence because of their unfortunate interactions with sexual violence, and a community that didn’t believe them when they spoke up. I learned of new wives and old, struggling with issues of intimacy and some even struggling to consummate their marriages. I also heard from adult women at some of the country’s most elite universities who admitted that they didn’t know how to identify female anatomy because they never attended sex education classes.

Despite the fact that these women and girls come from all socioeconomic, racial, ethnic and geographic backgrounds, they all had one thing in common: they all didn’t have a space to come together, learn about their bodies, be a resource for each other, in a way that was culturally-sensitive to their worldview, free of blame and shame, and empowering. As public health professionals, we knew of what could happen when people don’t have empowered access to health information. As Muslims, we also knew that the shame and stigma associated with these issues did not have a historical root in the faith tradition, but rather, that the Prophet (peace and blessings be upon him) encouraged women and girls to ask questions about their bodies, without feeling shame.

Dr. Sameena Rahman is a women’s health specialist who studied at Duke University as an undergraduate in both Islamic Studies and Women’s Studies. She has been a board-certified practicing OB/GYN for 15 years and has worked in academic settings teaching students and residents about issues surrounding cultural competence in women’s health. 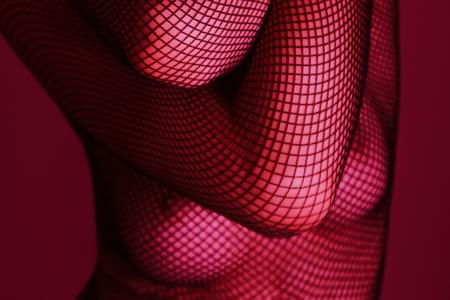 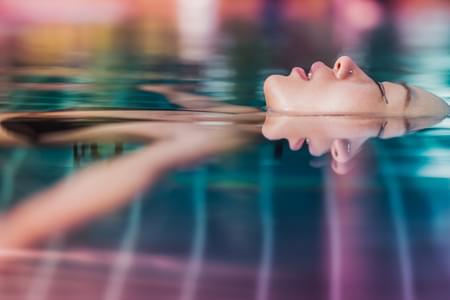 Learn what vaginismus is, why it is so hard to diagnose and treatment options